We went to Hope. There were a few hills.  I have said before I am struggling to think of blog post titles!

Had a bit of a crisis in the week leading up to the 6th anniversary of the Fab Ladies.  A lack of leaders meant I may only have two groups, a fairly far cry from 3-4 years ago, when I was still glad if anyone turned up!  A last minute offer from two ladies saved the day, and with a call to CTC on the Friday afternoon, all was registered and set to go.

News had come to me of a new cafe in Hope - well, you know me (if you follow the blog) - I am a sucker for new cafes!  I plotted a route - and Kath plotted a longer one!

We gathered - people signed in - I stood on the wall and read out the rules- and we sent Kath off with her group.  We have had a lot of new faces in the last few months, and today seemed more newbies than ever.  It is all good, but it does mean that people may not be familiar with group riding rules.

There were 13 of us left - not quite two groups, and as Claire had not been able to upload the route we decided to do one group with a significant gap in between - enough for cars to fit in but not so far as to loose sight.

We wended our way down to Boughton and the river - dodging boats - and crossed on the suspension bridge.

On through Handbridge, round Beeston view with a view over the allotments to the river (but I don't think you can see Beeston from there) to Eccleston; then to the main road out to Rossett and then back into the lanes.

Kath had led her group along the river I think, they certainly crossed on Saltney Ferry bridge, where they seem to have stopped for a photo shoot!

We took a steady ascent through Golly, where we re-grouped - had not seen the others for a little while.  We carried on up and then crossed the main Llay road, to climb a little bit round Caer Estyn (an iron age Celtic hill fort - opposite to Caergwrle Castle built by a Welsh Prince) - an then to drop fairly spectacularly into Hope by the bridge.

Many photos were taken by all at the cafe.  A very friendly and helpful cafe, with some seats outside so we could soak up even more sun.

Here are a selection of photos: 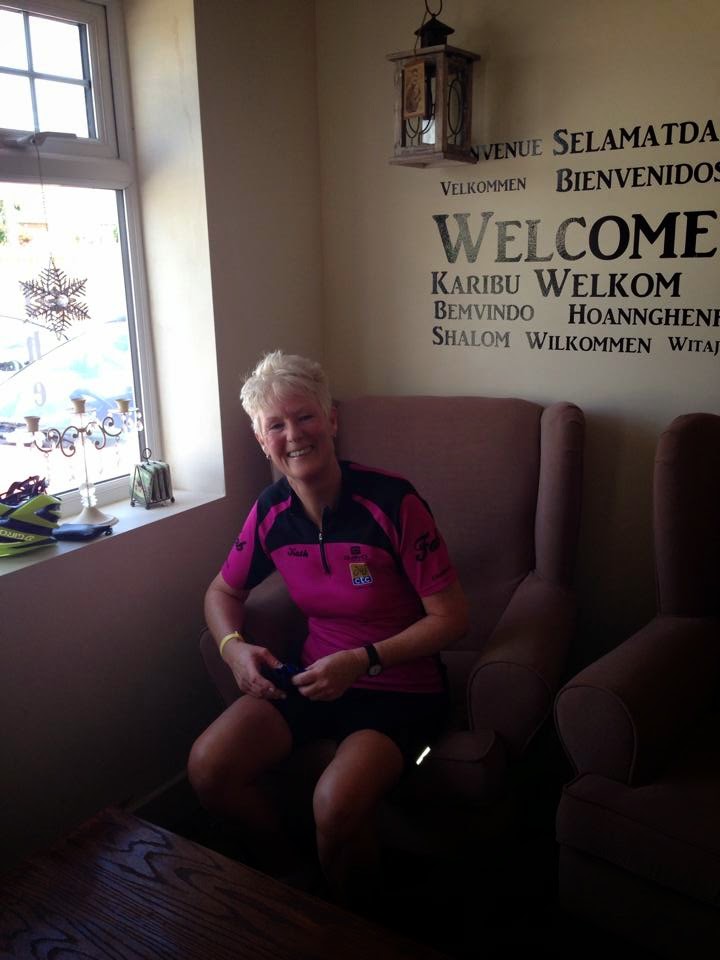 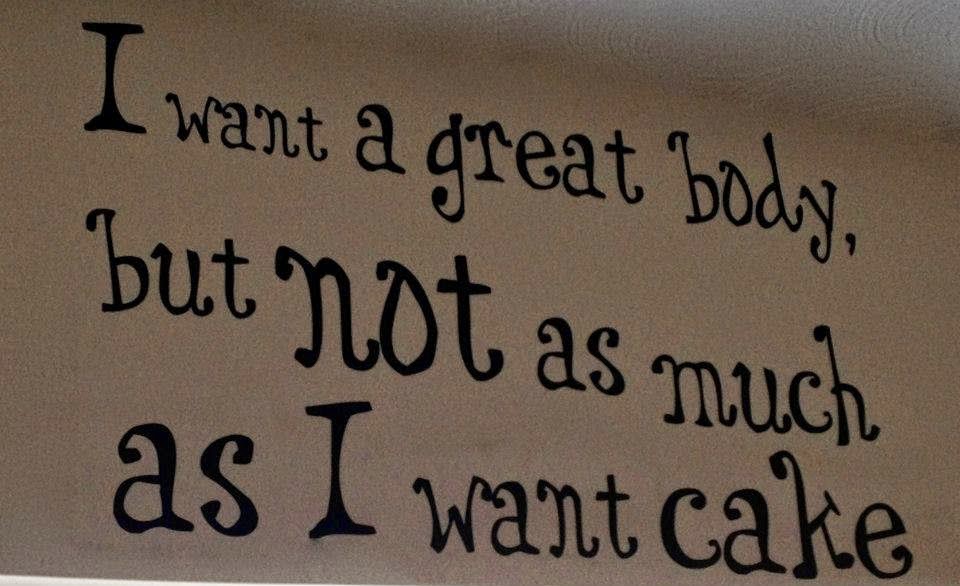 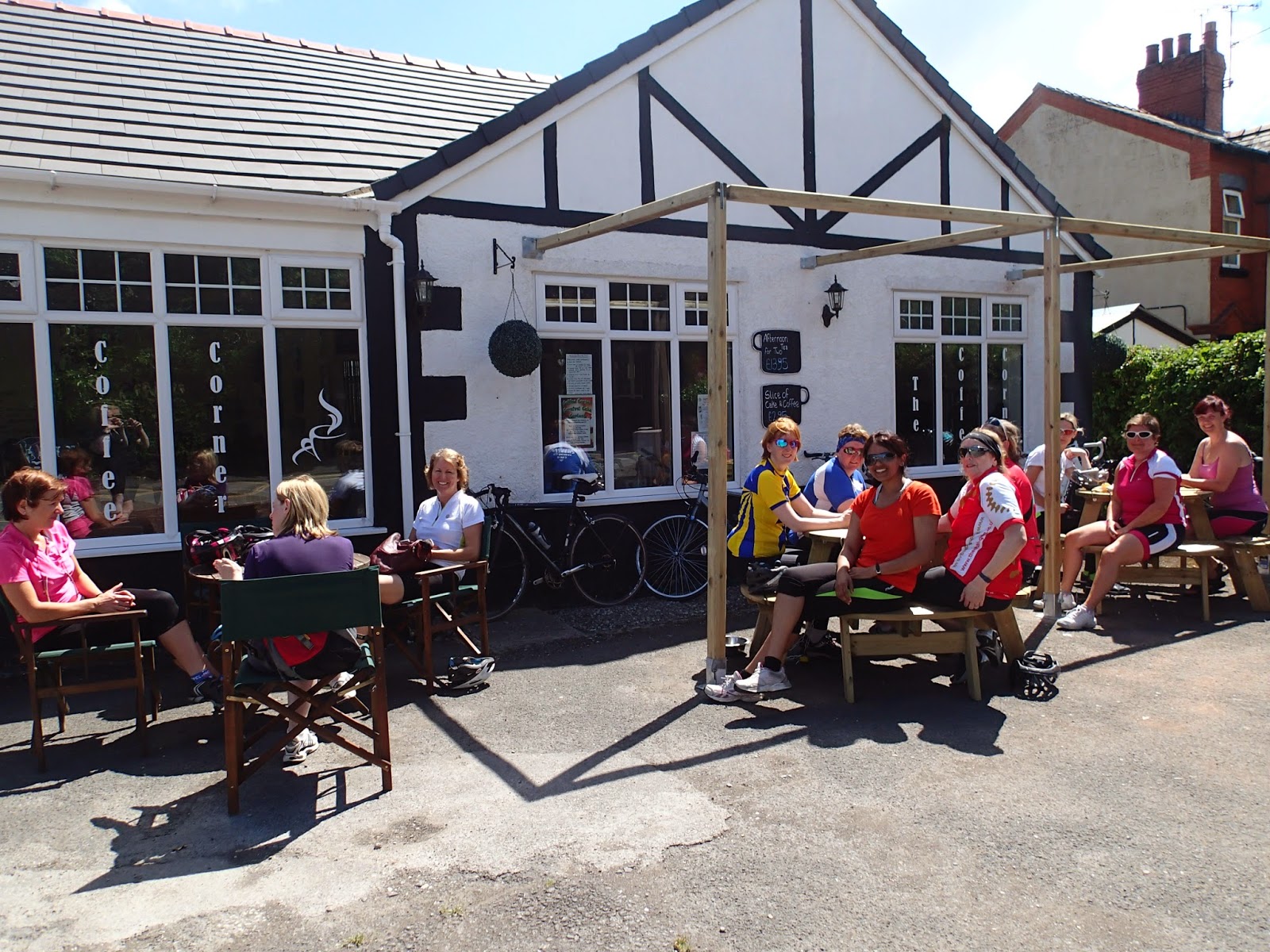 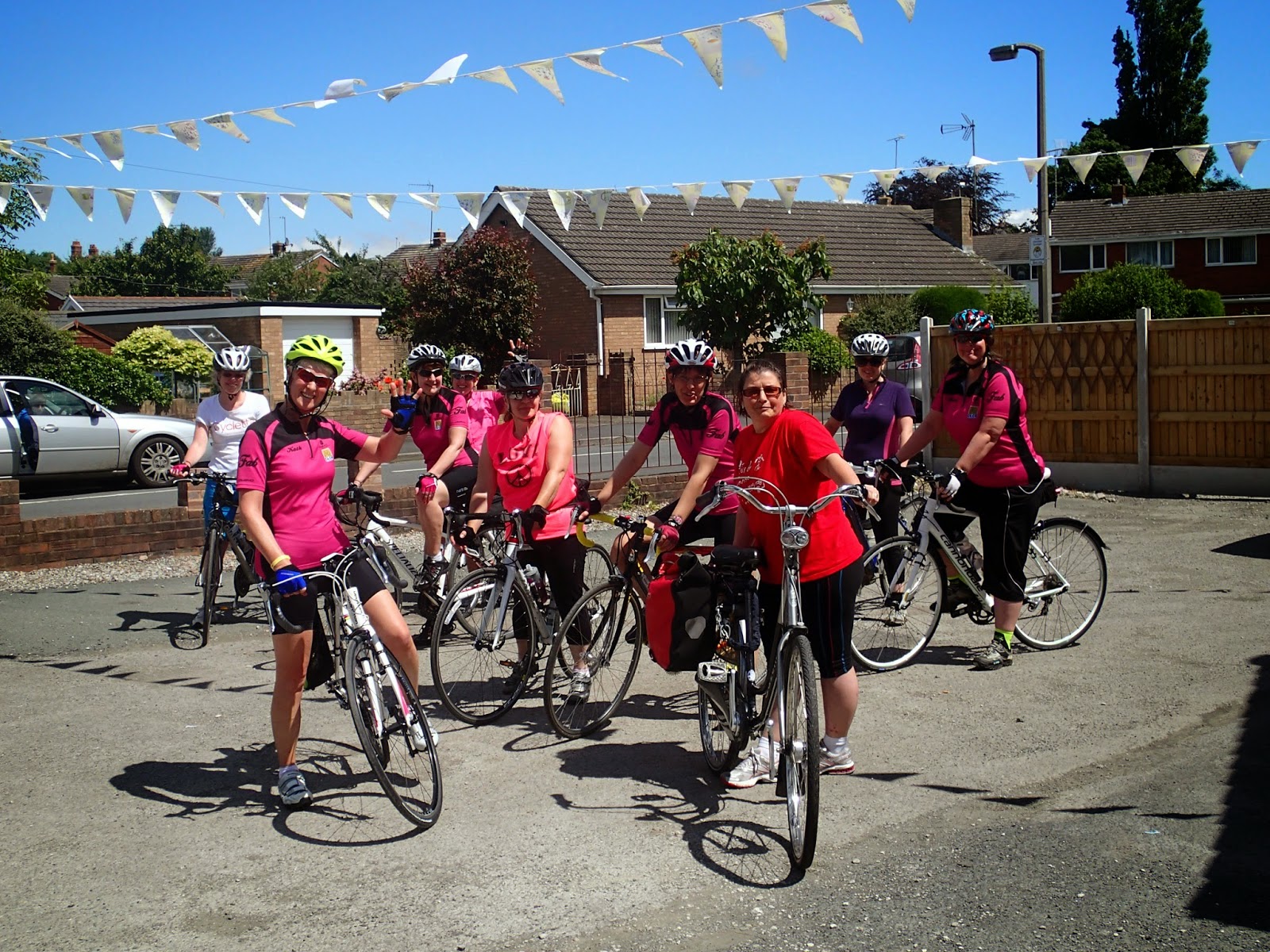 Kath led her group off first - remember the spectacular descent I described into Hope?....they were heading up that! 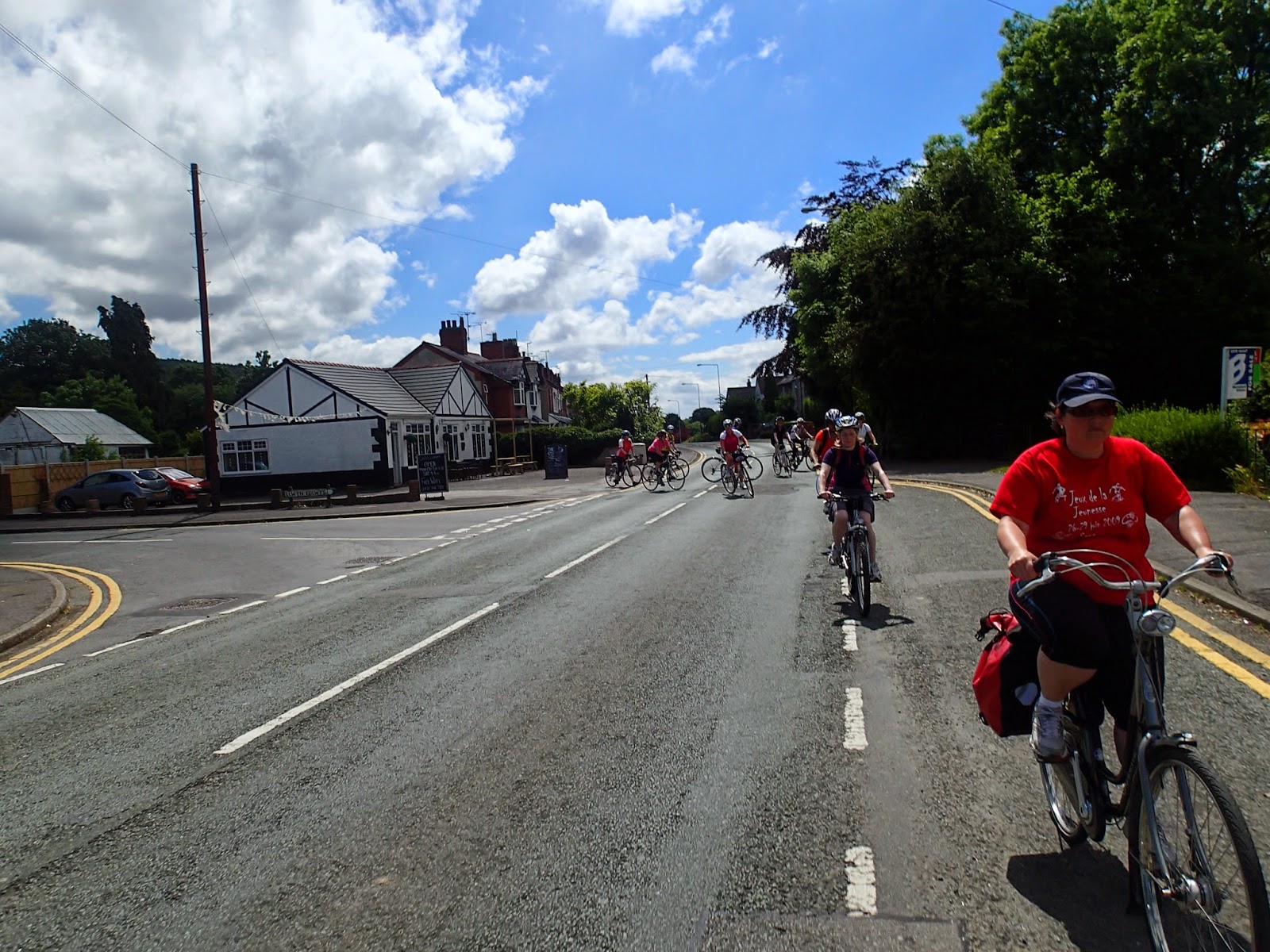 We went the other way, and after a very short climb we crossed the main road again and were in the lanes near Kinnerton.  Including a loooong drop to the other end of Kinnerton!


We were destined to be late back; not only did we re-group from time to time, and let the slower ones catch up and re-cooperate (not a problem - especially on such a nice day), but as we approached Balderton Crossing the lights started flashing and siren sounding.

Arriving at Chester we were faced with very busy alternatives - Chester races were on, there was a regatta on the river,the sun was shining - Handbridge became gridlocked so we 'took the bridge' - not as I intended (riding as a group to get us all over quicker) but instead single file alongside cars stuck trying to cross.  Then we had a toilet stop by the river (at the toilets I hasten to add) before battling with a few cars to get up to the Canal....peace again.